Brown Mansion
2109 S Walnut St.
Coffeyville, KS 67337
620-251-0431
http://coffeyvillehistory.com
Experience turn-of-the-century elegance as you visit the Brown Mansion located on South Walnut. Built in 1906, the 3 story, 16-room mansion is furnished with the original furniture, carpets, china, and silver. Built for W.P. Brown, one of Coffeyville’s wealthiest men, the mansion has many unique features including an Inglenook, ballroom and hand-canvas wall coverings. Tiffany leaded-glass accents the main doorway, and a signed Tiffany chandelier in the dining room is believed to have been personally hung by the designer. (National Register of Historic Landmarks)

Dalton Defenders Museum
814 Walnut St
Coffeyville, KS 67337
620-251-5944
The Museum houses memorabilia from the infamous Dalton Raid in 1892. Guns, saddles, and the original First National Bank doors can all be seen plus many pictures taken following the raid. In addition, many items from the early days of Coffeyville are on view plus special displays on Walter “Big Train” Johnson and Wendell Willkie.

Dalton Defenders Plaza & Death Alley
Walnut St. between 8th & 9th Streets
Coffeyville, KS 67337
Walk the same path taken by the Daltons in 1892 as they robbed two banks simultaneously. Markers north of Isham Hardware show the location of three of the Coffeyville citizens who were killed during the raid – Lucius Baldwin, George Cubine, and Charles Brown – with the fourth marker in the alley marking the location where Marshall Connelly was killed. Also in Death Alley you will see the old jail which has replicas of the Daltons as they were laid out following their death. Three of the Dalton gang were killed in the alley while the fourth died while attempting to flee Coffeyville. Look closely at the north brick wall in Death Alley to see bullet holes from the gun battle.

Elmwood Cemetery
Elmwood & Eldridge Streets
Coffeyville, KS 67337
http://www.kansastravel.org/elmwoodcemetery.htm
West on Eldridge on South Walnut (Hwy. 169). See where the graves of three of the Dalton Gang members and the graves of Charles Brown and George Cubine, two of the four defenders killed in the raid, are located.

The Don Sprague Murals
Hand-painted murals depicting early days of Coffeyville can be found around Coffeyville. Rich in color, accurate in history, the murals originally painted by the late Don Sprague, and later restored by CCC art instructor Michael DeRosa, transport people back to a time when bank robbers rode through the streets of Coffeyville, two local brothers created a flying sensation, and a man named Walter “Big Train” Johnson left his mark as a legend in baseball.

The Midland Theater
214 W. 8th St.
Coffeyville, KS 67337
http://www.historicmidlandtheater.com/
Built in 1928, the historic Midland Theater and the Alamo building to the west are currently undergoing restoration. The mission of the Midland Restoration Project is to preserve and restore the Midland Theater and the Alamo Building as a multipurpose facility to accommodate public performance events and activities. The complex will also provide a focal point for further economic in and revitalization of downtown Coffeyville. 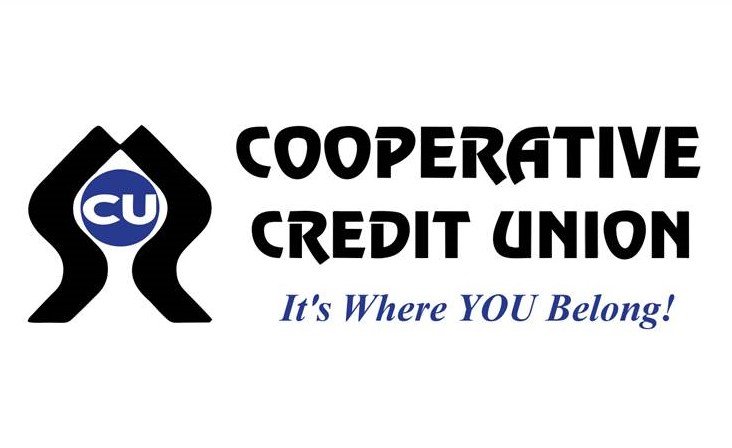